Rust has announced that the Rust permanent in-game store is now live.

At 9:00 p.m. CEST on Thursday, November 18, 2020, Facepunch announced that Rust’s permanent store was live, and according to the release tweet “including the Nomad Hazmat skin and other new items permanently available!” “

Rust said that players love being able to choose and use new and interesting skins, but many new players are not familiar with this feature and do not know how to use it.

For this reason, Rust wishes to develop the concept of purchasing premium skins by “having a base offering of cosmetic items and premium skins permanently available that all players (new and old) can purchase and use for their own sake. ‘have more fun with Rust “. as stated in their official press release.

Rust reassured players that despite the new store opening, they will still have limited-time event skins and DLC. The store is simply providing them with a tool to experiment with a wider variety of new skins and make a selection of skins permanently available. 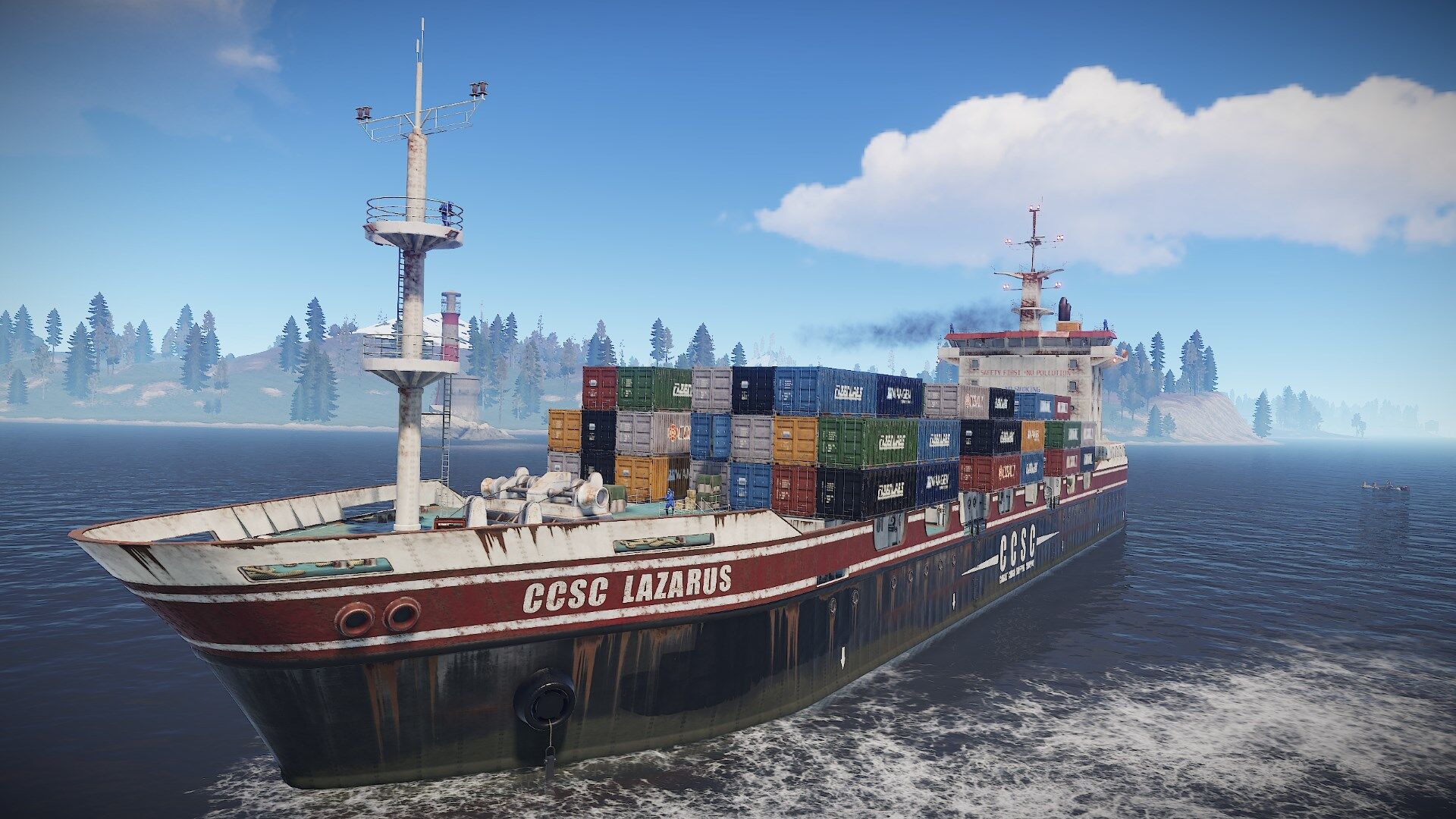 Rust also announced the release of several other new items, including lights, underwear and a sofa.

Additionally, they have stated that items purchased from the Permanent Shop will not be tradable like other skins and items they have released in the past. Players will also not be able to trade or sell them on Steam.

A variety of new skins and items are slated for release over the next two weeks.

Rust said in his press release that “Items in the Permanent Shop may be stored or discontinued at a later date, but we’ll let you know when we plan to make that happen.” “

You may have missed